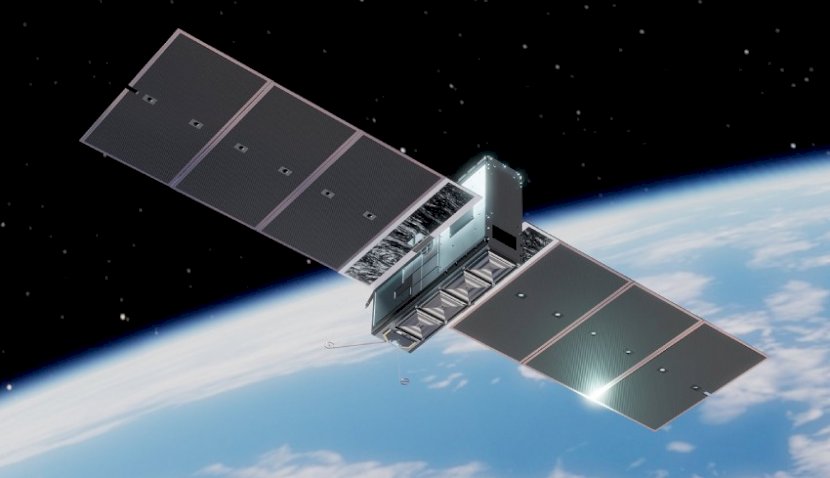 Fleet Space is leading the way in innovative manufacturing for the space, strategic, and mineral exploration industries. With production in Australia co-funded by the South Australian Government, the company’s small Centauri-series satellites incorporate the world’s first 3D-printed, all-metal patch antenna, which delivers 10 times more throughput per kilogram of spacecraft.

The 3D printing of these antennae was outsourced to an offshore provider; however, Fleet Space has found that significant scale-up efficiencies can be found in bringing production to Australia. The company has been contracted to scale its operations significantly in 2022 and 2023 and needed a more efficient way to 3D print these antennae at scale.

Fleet Space initially plans to use the 3D printer to scale up manufacturing of the metal antennae. However, the efficiencies provided by this new device will let Fleet Space ramp up innovation at the same time, using it to develop prototypes and new parts during downtime from manufacturing the antennae.

Matthew Hunter, national manager, emerging technology, Konica Minolta, said, “Fleet Space is one of Australia’s most innovative companies, pushing the boundaries of what’s possible. However, this level of innovation often comes at a significant cost. Fleet Space is harnessing the efficiencies that can be found by deploying a smart, in-house 3D printing solution.

“Konica Minolta reached out to Fleet Space to start a discussion and begin a proof of concept to prove that the 3D Systems DMP350 Flex metal 3D printing solution could deliver the outcomes Fleet Space required.”

Konica Minolta and US-based company 3D Systems then worked with Fleet Space to develop a build strategy, first proving that the DMP350 was capable of printing at both the quality and the volume required for Fleet Space to keep up with demand. This process was key in Fleet Space’s decision to implement the DMP350 metal printer.

One of the key criteria for Fleet Space was that the 3D printer could deliver a repeatable process to avoid any variation between parts. The printer has a closed-loop architecture, which guarantees an accurate and repeatable process, as well as the lowest oxygen content on the market, delivering a pure part without defects, something that is very important in the aerospace market.

Flavia Tata Nardini, CEO and co-founder, Fleet Space, said, “Fleet Space has a mission to unlock the power of global connectivity to effect true change for our critical industries. For example, we are making critical energy transition mineral exploration faster, more sustainable, and less expensive. This is not possible without the very best technical partners. We are delighted to work with Konica Minolta to deliver an entirely new constellation of fully 3D-printed satellites at scale and to the very highest technical specifications.”

“This is a highly technical environment with precise specifications,” said Konica Minolta’s Matthew Hunter. “The 3D Systems metal printers … let users 3D print with aluminium in a precise, repeated, and scalable method. This made Fleet Space both more productive and cost effective for its volume manufacturing offices and provides ongoing capacity for important research and development, keeping the organisation at the cutting edge.”

“Konica Minolta … determined the financial viability of the project and brought in application experts from Fleet Space and 3D Systems to work through the manufacturing process to achieve the right physical part outcome,” he added. “The team at Fleet Space is extremely excited about this 3D printer as it will be both a manufacturing tool and an innovation enabler.”