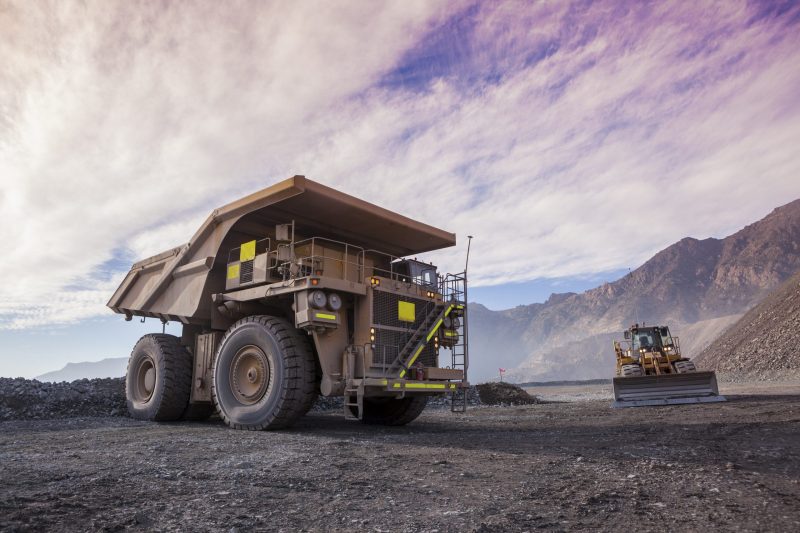 Scientists at the Australian Nuclear Science and Technology Organisation (ANSTO) together with Lithium Australia Limited (LIT) have developed a world-first technology to extract more lithium from lithium mining waste, in a game-changer for the country’s lithium industry.

Demand for lithium has reached record level highs and the amount of metal used has almost quadrupled in the last decade. This demand is being driven by the ever-expanding lithium-ion battery market – the leading technology for portable electronics and electric vehicles. Compared to lead-acid batteries, lithium-ion batteries lose less charge when not in use, and almost all lithium-ion battery components can be recovered and re-used.

Australia supplies about 60 per cent of the world’s lithium in the form of a mineral concentrate called spodumene. With an abundance of ‘hard rock’ lithium, Australia is among the countries with the largest lithium deposits globally. The conventional way of extracting lithium from spodumene is in a rotary kiln, which requires very high temperatures (>1000oC) and can only be applied to spodumene of a certain type and size.

This process is highly energy intensive with a great deal of waste. Current techniques only recover between about 50 to 70 per cent of the lithium from the original ore.

Dr Chris Griffith, Senior Process Chemist at ANSTO, explained that not only would the new technology improve the overall extraction, it avoids the energy intensive processing, and increases the sustainability of lithium operations world-wide.

“Until now, it has been quite accepted by industry that a large amount of lithium is ‘lost’ during processing. We’re the first in the world to achieve such an efficient level of extraction,” Dr Griffith said.

“This technology really has huge potential for an industry which is integral to our transition to the electrification of transport, and ultimately to a cleaner and greener future.”

The two organisations have developed a process called LieNA®, which removes the need for high temperature processing and is ideally suited to processing of the waste, and realising the majority of the lithium value from Australia’s hard rock deposits.

Patented by Lithium Australia, the LieNA® technology involves an initial treatment of the waste spodumene with caustic under autoclave conditions to form a synthetic lithium sodalite which can be easily recovered. Lithium is then extracted and purified as lithium phosphate which can be used directly in manufacture of lithium ferro-phosphate batteries.

The new technology enables the majority (>95%) of the lithium value to be realised, with vastly reduced energy inputs compared to conventional processing. Lithium Australia Limited was awarded $1.3 million from the Department of Industry, Science and Technology’s CRC-P Round 8 program in 2020. The overall objective of the program is to progress the development of LieNAÒ to a Feasibility Study level and eventual commercialisation of the LieNAÒ technology.

Stuart Tarrant, Chief Financial Officer at Lithium Australia, said, “Upcoming ESG regulations are forcing the industry to consider ways to improve recoveries and shorten supply chains. If commercialised, LieNA® has the potential to achieve both and as an outcome we have experienced higher interest from lithium concentrate producers.”

“The possibilities here are tremendous – some estimates are that the global lithium-ion battery market size will grow from US$41.1 billion in 2021 to US$116.6 billion by 2030,” Dr Griffith said. “Innovation like this puts Australia in a good position to move away from simply supplying a mineral concentrate to overseas converters as quickly as possible.

“It provides another avenue for Australia to maximise the value from our valuable critical and energy mineral resources and allows us to conduct more value-adding downstream processing here in Australia.”