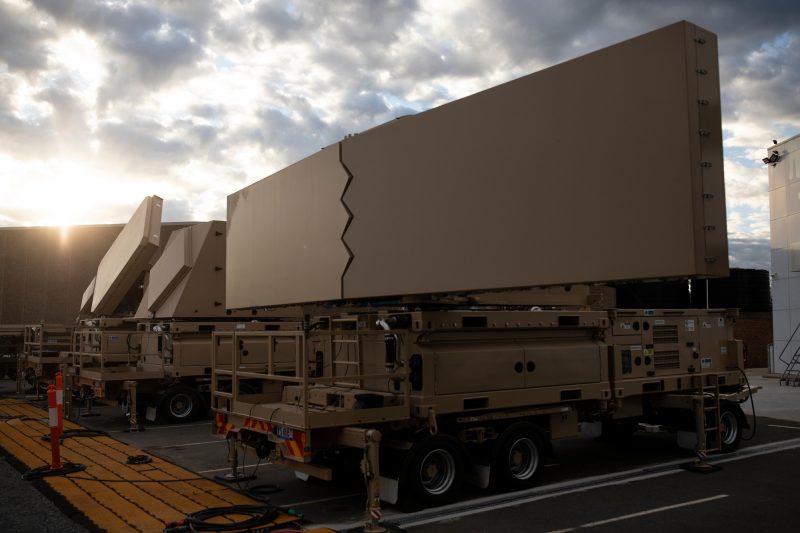 Canberra-based CEA Technologies Pty Limited will build four new terrestrial air defence radars under a $110 million contract as part of the Australian Government’s $2.7 billion investment in Defence’s new Joint Air Battle Management System, Project AIR 6500 Ph.1. Lockheed Martin Australia and Northrop Grumman Australia have been short-listed for this contract for which a decision is expected some time in 2023

Minister for Defence Industry Pat Conroy welcomed the significant capability boost that the Australian-designed and -built radars will provide.

“The new sensors will be able to detect aircraft and missile threats at greater ranges and with increased accuracy than our current systems, allowing for real-time critical information to be received and affording greater warning, decision and response time,” he said.

“As a critical component of the Joint Air Battle Management System, the radars will enhance situational awareness and interoperability across the Joint Force, and with our allies.”